The first ever recorded figures for female genital mutilation (FGM) show that between April 2015 and March 2016 there were 5,702 new cases in England.

The data was recorded by doctors and nurses who have been obliged to do so since July 2015.

Overall 8,656 women and girls who’d suffered the abuse were seen.

Most were born in an African country and underwent the procedure there. But 43 girls were born in the UK and 18 of those had it done here.

The data was collected from the Health and Social Care Information Centre. 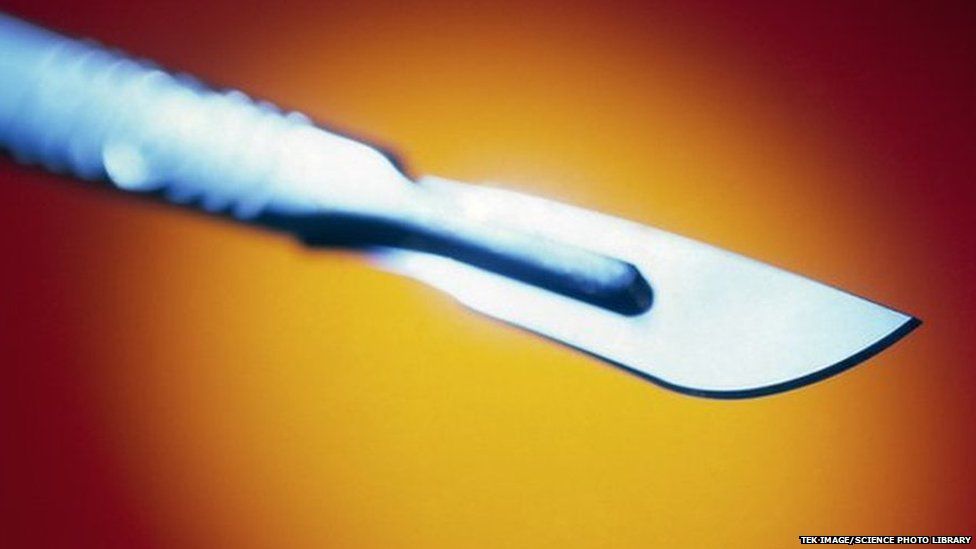 The true extent of the abuse is thought to be much higher with the government estimating 170,000 women and girls in the UK have undergone the procedure.

It says a further 65,000 girls under the age of 13 are at risk of female genital mutilation.

Wales, Northern Ireland and Scotland have not collected any figures on FGM.

It’s hoped the data will provide an idea of how to tackle the abuse, which is illegal in the UK.

“It’s very hard to prosecute because you’re asking a child to go into court and testify against their parents,” FGM campaigner Hibo Wadere explains.

“These parents aren’t actually abusers in their mind, they think what they’re doing is good for their daughters. so the children don’t see this as child abuse.”

Hibo was six when she was held down and cut. Read her full story. 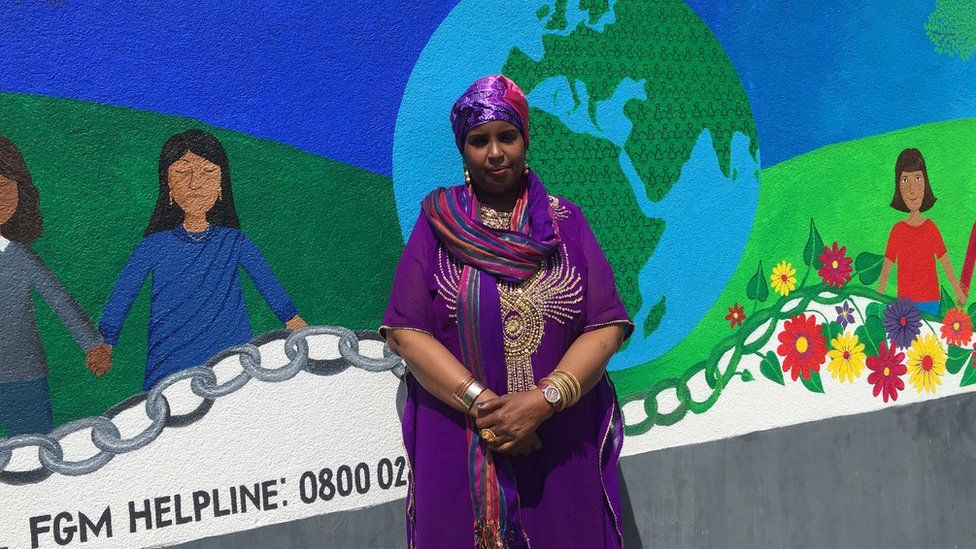 DCI Leanne Pook is involved in tackling FGM in her force in Avon and Somerset.

She’s only had a handful of potential FGM cases in six years.

“I think what we have to do is work alongside communities so that we get intelligence about where FGM is happening, when it is happening and who is carrying out the FGM.

“That’s the stuff investigations are made of and that’s what we’re getting far too little of.” 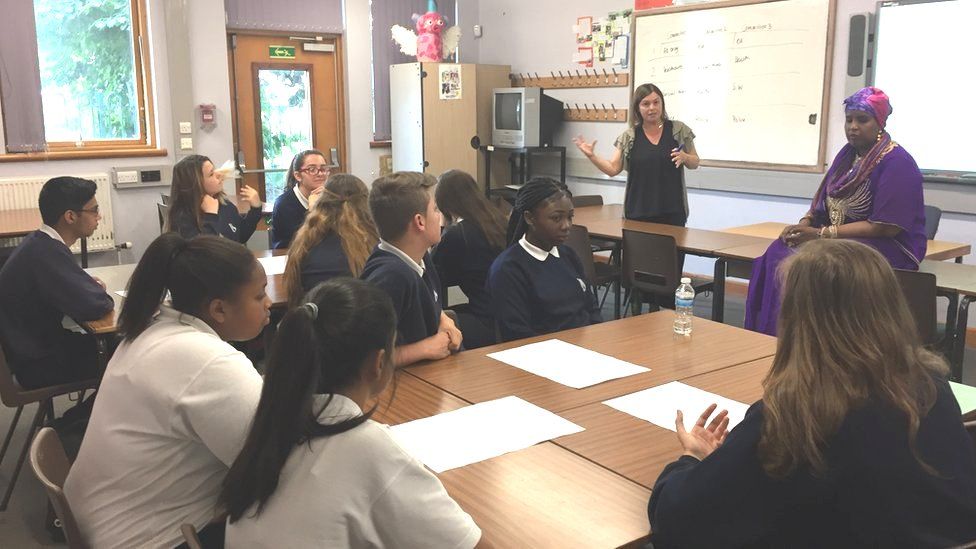 “Education is the key point in eradicating FGM because they are young minds. These are the future leaders, these are the ones that need protecting.”

The government says it’s up to individual head teachers to decide whether children get taught about it.

FGM has been illegal in the UK since 1985 and the law was strengthened in 2003 to prevent girls travelling from the UK and undergoing FGM abroad.

In Somalia in eastern Africa, FGM is legal and 95% of women there have undergone the procedure.

The new data shows Somalia accounts for more than a third of all newly recorded women and girls with a known country of birth.

Other countries with a large volume of cases include Eritrea in eastern Africa, the Sudan in northern Africa and Nigeria and the Gambia in western Africa.

Kam Thandi from the children’s charity NSPCC says most calls to its helpline regarding FGM are made in July.

“It’s a perfect opportunity for young people who are being forced to undergo this procedure, to have the procedure, and also heal by the time they come back to this country and re-engage with school.” 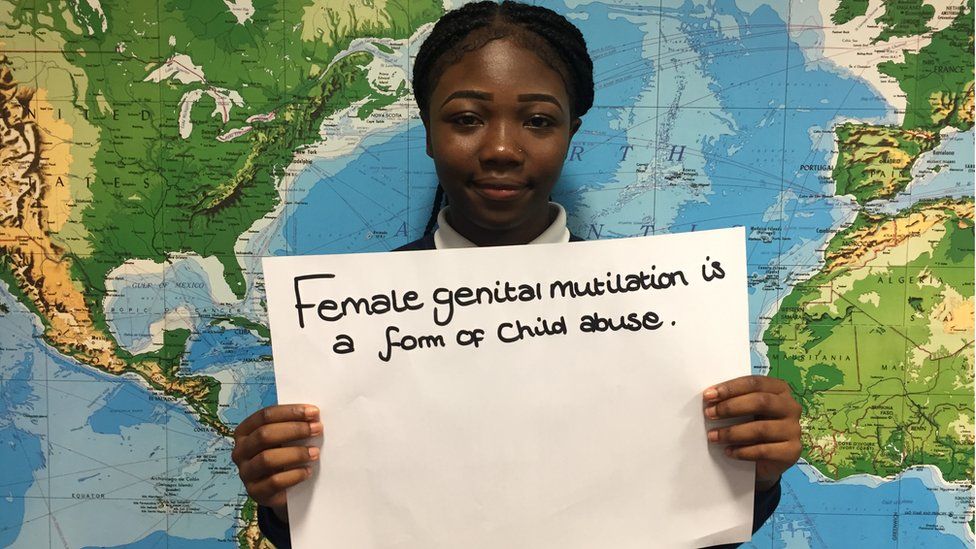