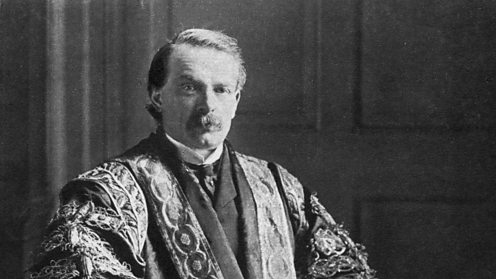 The value of English subsidies to Wales

On Monday, 12th December, I was invited by the Law Society of England and Wales to a reception in the House of Lords to celebrate the 100th anniversary of the beginning of the Prime Ministerial Office of a famous solicitor – David Lloyd George (cue lots of jokes about whose father or grandfather “knew” Lloyd George!)

It did however give me an opportunity to talk with various interesting people including a Welsh law professor who candidly said to me that he felt that the Union of the United Kingdom was well worth keeping for Wales solely because the Welsh needed English subsidies!

The learned professor also made clear that he felt that without English money the Welsh standard of living would be drastically reduced.

I wonder if, looked at the other way around, how many English people would say that paying subsidies to Wales is of benefit to us English?